Indigenous Peoples of Taiwan to President Xi Jinping of China

We are the indigenous peoples of Taiwan and have lived in Taiwan, our motherland, for more than six thousand years. We are not ethnic minorities within the so-called “Chinese nation”.

Stories told by our ancestors about the mountains, forests, grasslands, valleys, rivers, islands, and oceans of Taiwan testify that Taiwan is — and has always been — the traditional territory of the indigenous peoples on this land. Taiwan is the sacred land where generations of our ancestors have lived and protected with their lives. It has never belonged to China.

We the indigenous peoples of Taiwan have witnessed the deeds and words of those who came to this island, including the Spanish, the Dutch, the Koxinga Kingdom, the Qing Kingdom, the Japanese, and the Republic of China. We signed contracts with the Dutch and peace agreements with the Americans. We have fought against imperialism and every foreign intruder of our land. We have suffered military suppression from colonial and authoritarian regimes.

Once called “barbarians”, we are now recognized as the original owners of Taiwan. We the indigenous peoples of Taiwan have pushed this nation forward towards respect for human rights, democracy, and freedom. After thousands of years, we are still here. We have never given up our rightful claim to the sovereignty of Taiwan.

Mr. Xi Jinping, you do not understand dignity, so you misunderstand greatness.

It is true that we are not satisfied with the current state of Taiwan, the sovereign state that has been built upon our motherland. This nation has just started paying attention to historical and transitional justice for the indigenous peoples. It has just begun to recognize its own ethnic and cultural diversity, as well as different understandings of history within its diverse peoples.

Nevertheless, Taiwan is also a nation that we are striving to build together with other peoples who recognize the distinct identity of this land. Taiwan is a nation accommodating diverse peoples trying to understand each other’s painful pasts, as well as a nation in which we can each tell our own stories in our own languages.

Together we decide what kind of country Taiwan should be, and we work hard to improve it. This is dignity. Whether it is the Kanakanavu people with three hundred members, or the Amis with two hundred thousand members, each of us indigenous peoples have equal rights to self-determination. This is dignity.

We do not share the monoculturalism, unification, and hegemony promoted by you, Mr. Xi, on behalf of the government of China. It is far from greatness. It is of nothing that we desire.

Being humble to the land, respecting other lives, co-existance with other groups of people in pursuit of common good — these are values that we believe in.

Mr. Xi Jinping, people should not harm each other, no matter their differences.

In the speech you presented on behalf of the government of China, Mr. Xi, you have demonstrated your military strength and insisted on reunifying Taiwan with the implementation of “One Country, Two Systems”. You also stated that no harm will come to those who are “Chinese”.

However, any violence is wrong, and no one should be harmed for their identity or beliefs, Chinese or otherwise.

We have witnessed in the “autonomous regions” the Tibetans and the Uyghurs being driven into cultural, linguistic, and religious extinction after they became “Chinese”. We have witnessed the people of Hong Kong quickly losing freedom and democracy under “One Country, Two Systems”. We have witnessed how China’s own people cannot even speak out for or defend their fundamental human rights.

Mr. Xi, force does not lead to peace. As the old saying of Sakizaya goes, Misawacu hanizaay masasu takid — those who bully others will have the same brought back to them.

We urge you to bring true greatness to your country, to stop threatening the people of Taiwan with force, and to strive to bring human rights and freedom to the people of China.

Mr. Xi Jinping, we the indigenous peoples of Taiwan will not be threatened and will make no concessions.

The future of Taiwan will be decided by self-determination of the Taiwanese indigenous peoples and all the people who live on our motherland. No government, political party, or organization has the right to negotiate with any foreign power in an attempt to surrender the control of the traditional territory of ours, the indigenous peoples of Taiwan.

We are the determined guardians of our motherland, as we have been for thousands of years, and will continue to be.

If one day China abandons its distorted understanding of history, nationality, and statehood; if one day China becomes our friendly neighbor and stops claiming its forceful “parenthood” upon us; only then will we propose a toast to China, our neighbor, with a cup of millet wine in all our sincerity. Pasola xmnx na mansonsou! (May every time you breathe, you breathe smoothly; Tsou) 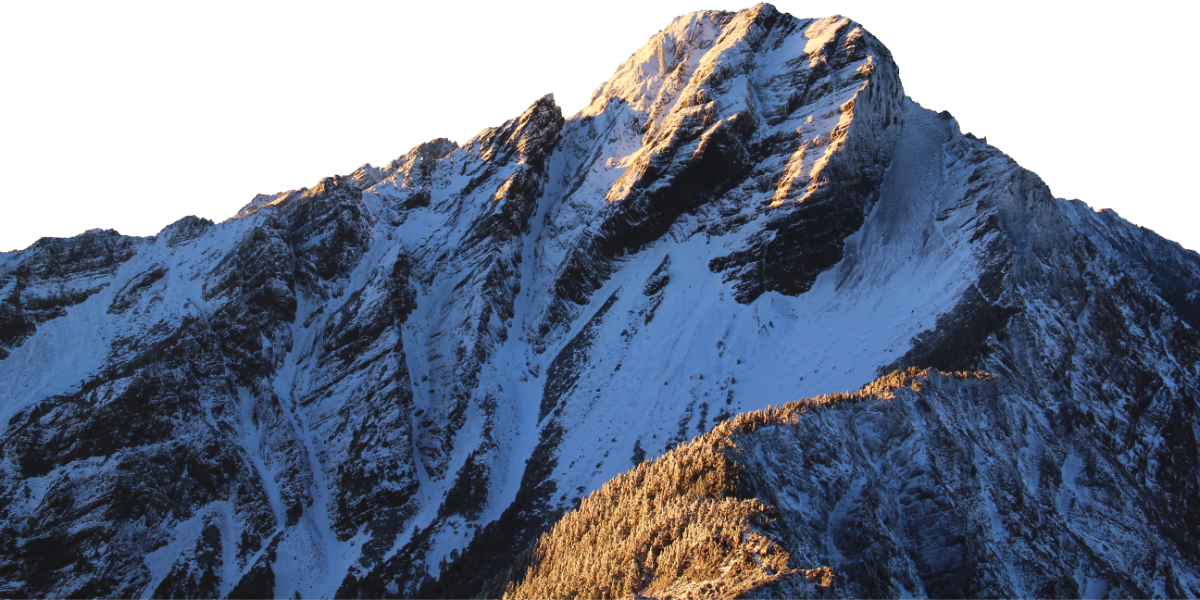